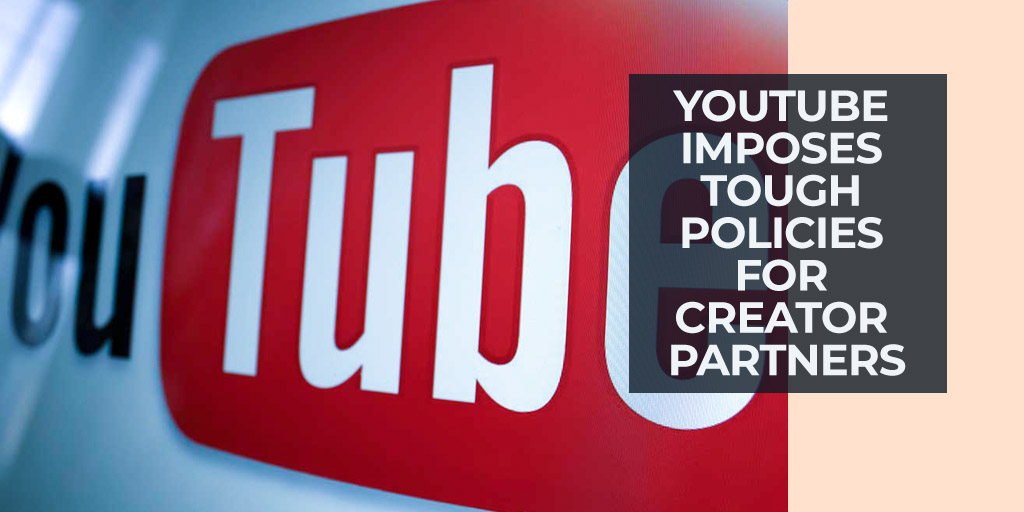 In response to advertiser concerns, YouTube, a major worldwide platform has assigned new workers and not just algorithms for a cleanup system. YouTube’s creator revenue-sharing program has become more restrictive and just days back, it began reviewing all videos on its Google preferred Premium advertising program.

This move has taken its course after one of the top creators, Logan Paul shared a controversial video of a person who had committed suicide. However, YouTube’s CEO, Susan Wojcicki had announced a month earlier that YouTube would tighten up its rules to ensure that only permitted videos to run and where they are supposed to.

Many had believed that Logan Paul, a video blogger with millions of fans was the major target, but it seems like YouTube executives had considered the policy earlier. For his controversial video, Paul, who was widely condemned for his act was punished by YouTube and is currently out of the program, but this has not made YouTube escape further scrutiny

Currently, creators applying to the YouTube Partner Program must have attained 1,000 subscribers and spent at least 4, 000 hours of video watch-time within the past year to qualify for the platform and also earn advertising revenue from their channels. In the past, the revenue sharing program only required 10, 000 views as the minimum threshold, according to YouTube, this didn’t fulfill the target of preventing impersonators and other illegal participators

In 2016 and 2017, YouTube suffered major backlashes after it became a platform for all nonsense that even include terrorism videos. Also, brand advertisers never desire their commercials to show up next to sinister or controversial content.

However, some creators complained about the higher the standards that have resulted in a low revenue and definitely cutting their edges.

YouTube explained that these new protocols will eliminate inappropriate videos from monetizing, which would cut everyone else’s revenue. In addition, YouTube was quick to inform that the new restrictions shouldn’t have a bigger impact on creators’ earning. According to YouTube, 99% the creators affected by the new protocols have been attaining less than 100 US dollars per year and 90% have earned less than 2.50 dollars in the past month.

The YouTube personnel also explained that the creators who will remain part of YouTube Partner Program represent more than 95% of YouTube’s reach of advertisers. According to Mohan and Kyncl, the new guidelines are designed to provide YouTube with enough time and data to determine a channel’s eligibility and whether it adheres to the provided requirements

In the real sense, this will reduce and perhaps end the abuse of the many smaller channels. The Google Preferred, channels would be manually operated and only friendly videos would be executed. YouTube is open to the public and highly considers what individuals say about the new protocols.

We also see Facebook trying to tighten up its system which is currently done by removing some posts. Facebook and YouTube’s new agendas are predicted to have a major impact on social media and this would probably reduce certain mistakes witnessed in the past like child poisoning after attaining information from the platforms