Which Platform To Build Apps Is Considered Best Between Android And IOS? 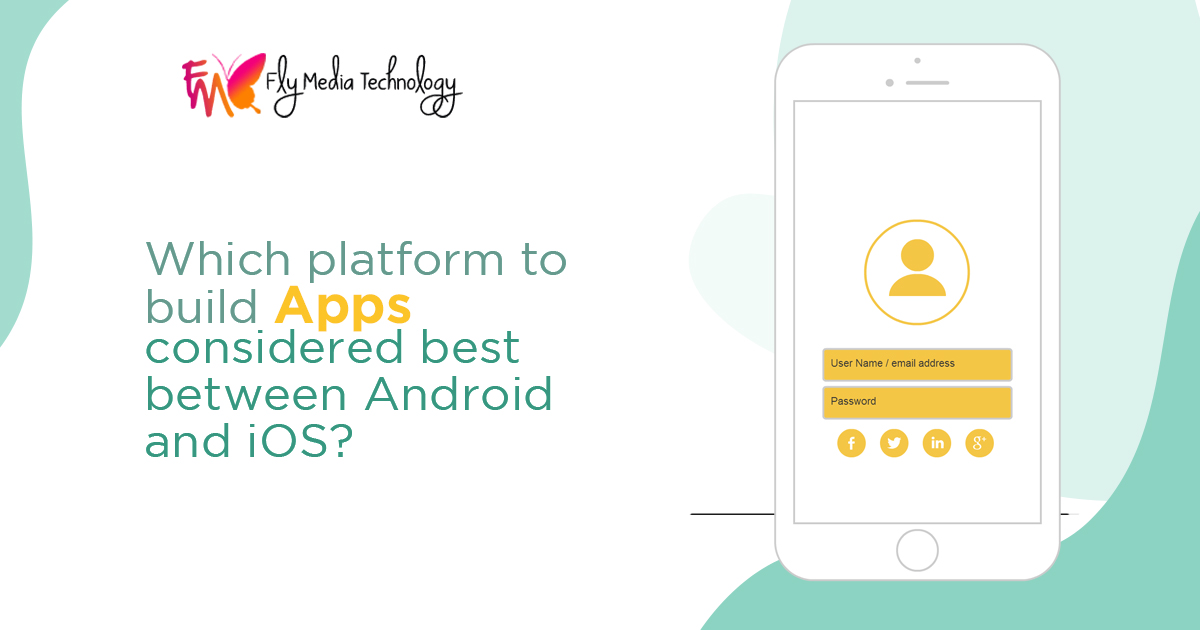 Which Platform To Build Apps Is Considered Best Between Android And IOS?

No doubt the time is changing a lot and with the era of mobility, our work is done much easier. Mobile app Development play an important role in this. Whether it is business or an individual with a great app idea, mobile applications are ruling the world of technology. Building a mobile application is critical and you must select the right platform. To make sure you take the right step, you need to get in touch with the team of professionals. The SEO company can make it easier for you to make the right choice which can benefit your online business presence.

Why cannot I choose to build on both platforms?

For a guy next door, this might not make a lot of difference, but a technological person can tell you about the number of differences between Android and iOS. You cannot build on both platforms initially because of many factors. This includes revenue model, target audience, features, cost of creation, and many other factors.

What about the statistics?

Recently, there has been some data that have highlighted the difference between iOS and Android and regarding its user base. The study has revealed that both iOS and Android have faced a growth of around 78.1% and 17.3% in the smartphone sector. The focus of this study was given to different countries like Spain, France, Germany, Italy, and the United Kingdom.

We all know that Apple’s concentration is on premium clients which have higher incomes while Android’s main focus is on the masses. When we talk about the developing markets like Africa, South America, Asia, and the ratio share of Android it is larger than that of its premium sibling. So, if there is any particular region or country, with this factor you can conclude as to which platform you would like to choose.

iOS applications are paid. Despite this fact, we know that Android users download fewer applications as compared to iOS users. The Android apps are dependent on ad-support, revenue generation. iOS can be your first try if you are trying to focus on revenue and then you want to consider the masses.

Consider what features you are looking for in your application according to the client base you have. It has been seen that Android users are likely to visit e-commerce stores more as compared to iOS users.

Additionally, the users for purchases through phones in Apple are around 23 % and for Android, it is 17%.

Cost is an important factor to consider. The initial cost of building an application will depend on the features you want to include. This might surprise you a bit because the cost of Android apps is more as compared to iOS applications. The main reason is a large number of devices the OS works for. Additionally, the cost of building the app takes a lot of time because of the increase in the number of codes.