Which Apple Mac to Choose While Starting App Development? We Got the Answer. 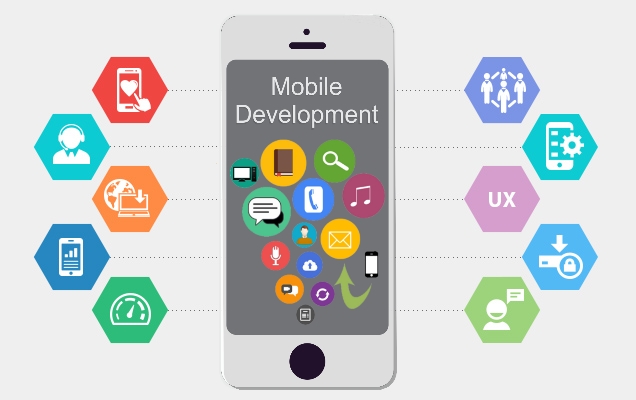 Which Apple Mac to Choose While Starting App Development? We Got the Answer.

Most of the mac users are interested in creating their own apps and using them for their own convenience to do interesting things in mac. The reason behind this is that Apple has made it so easy to create and build (sell) apps on both the platforms either it is Mac OS X or iOS platform. Here we are going to discuss about which mac you should buy in order to get a better app developing experience.

A new wave for App development is going to come as Apple is going to introduce a new programming language called Swift, which will make it more easier to develop apps for IOS and MAC. If you are more focused on app development this is one of those article that will give in depth and explained knowledge regarding app development and what features you need to get the best out of it.

All MACs are good but some of them gets upper hand over the other when it comes to App Development.

How to Create an App in MAC: Through Xcode

Xcode is is development environment used to create apps for both MAC OSx and iOS and is free downloadable from mac store. And program can be build with two different languages in Xcode one is old Objective-C language, and the newer Swift programming language.

Lets get honest we all know The Mac Pro is overkill, when work can swiftly be done with an iMac or Mac Mini. If Storage and power is concerned priced at £479, Mac Mini is best. All you need is a separate display because it doesn’t come with one. Mac mini can work with older display and keyboard, monitor but for app development a good display, for that consider purchasing an Apple’s 27-inch Thunderbolt Display.

So MAC mini is a cheaper and better option for you to get into app development and bring out the most potential in yourself with application development. If you are searching for an app development company in Punjab, we are the best company you can find here serving every state in India.