Donald Trump is 45th President Of United States Of America 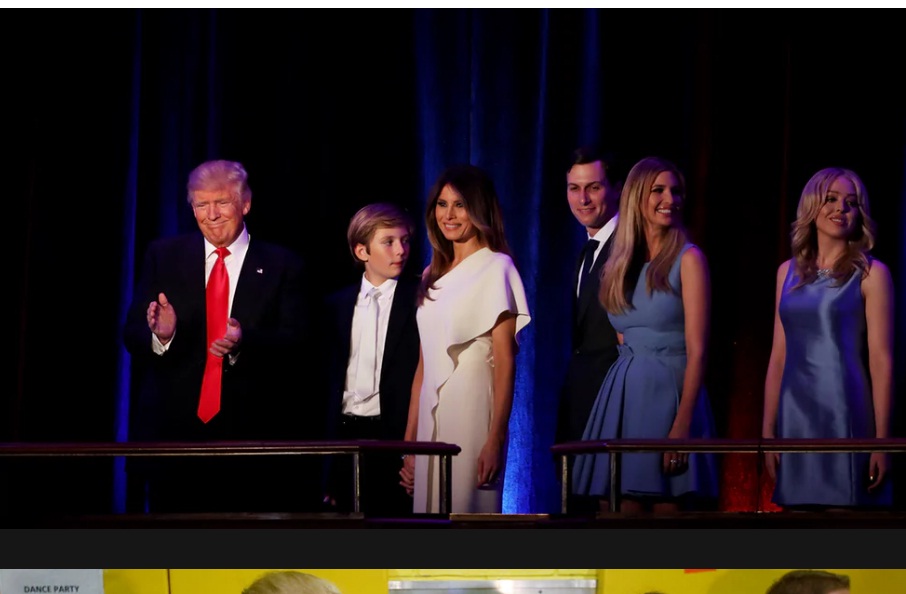 Donald Trump is 45th President Of United States Of America

With the latest news coming related to USA presidency election, Donald Trump has won and is now elected as 45th president of USA. He will be the first President of USA that don’t have any political or military experience.

With Trump coming out as the winner in this presidency election, shape of Republican party has changed and also proved every single poll wrong. Both nominees have called up each other and congratulated. Secretary of Clinton called Trump and accept the winning of Trump. And Trump said “She congratulated us — it’s about us — on our victory. And I congratulated her and her family on a very, very hard-fought campaign. I mean, she fought very hard. Hillary has worked very long and very hard over a very long period of time, and we owe her a major debt of gratitude for her service to our country. And I mean that very sincerely.”

At the start of presidency election campaign, Trump predicted it that he will shock the world and it will be just like Brexit that was also not expected by anyone. And with his win today and becoming the 45th President he sure has exceeded everyone’s expectation.

An advisor of Trump talked to press and said they all were wrong from start and now America is going to get what it needs, a good leader.

Here are some pictures after Donald Trump Wins and addresses the media : 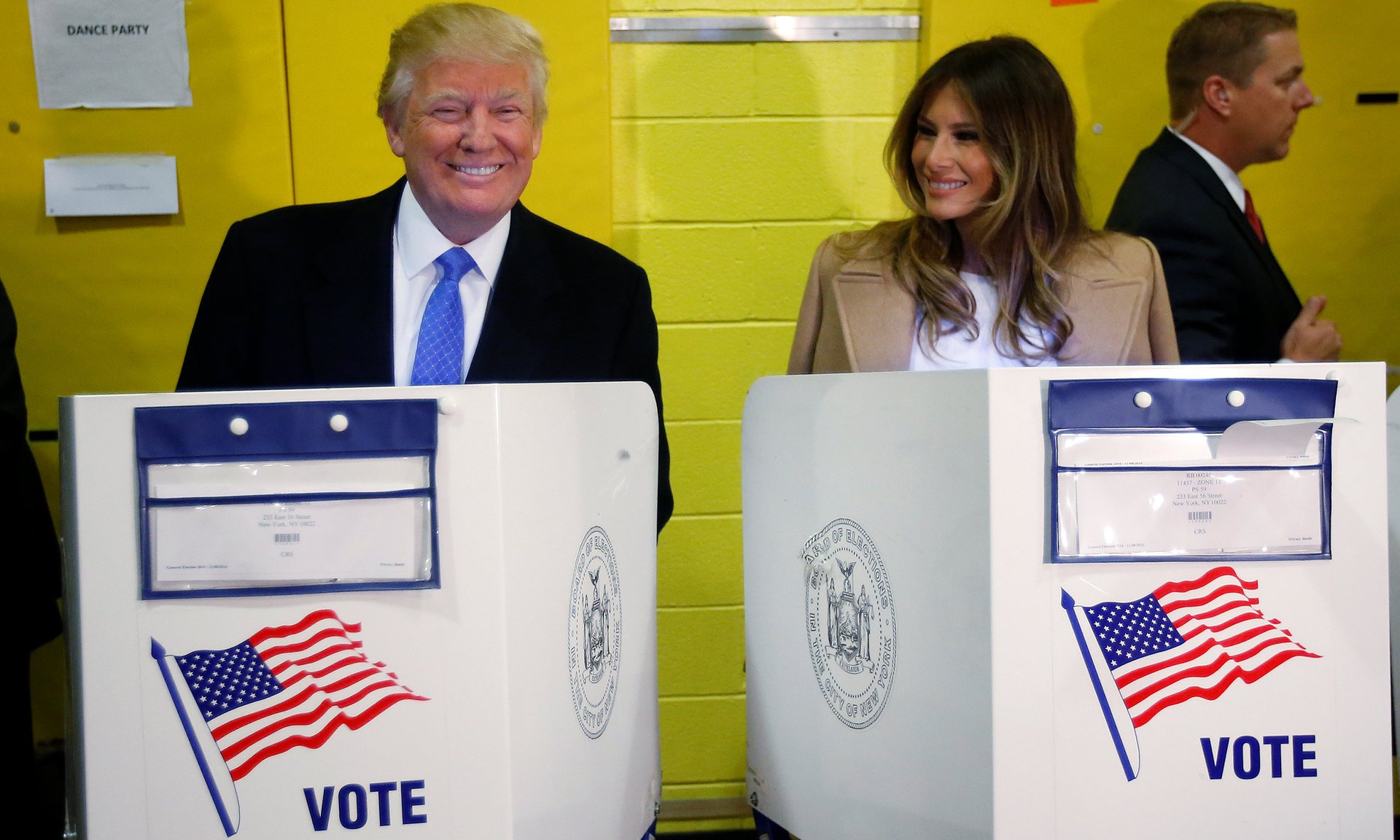