Avoid Any Social Media Crisis With These Simple Steps 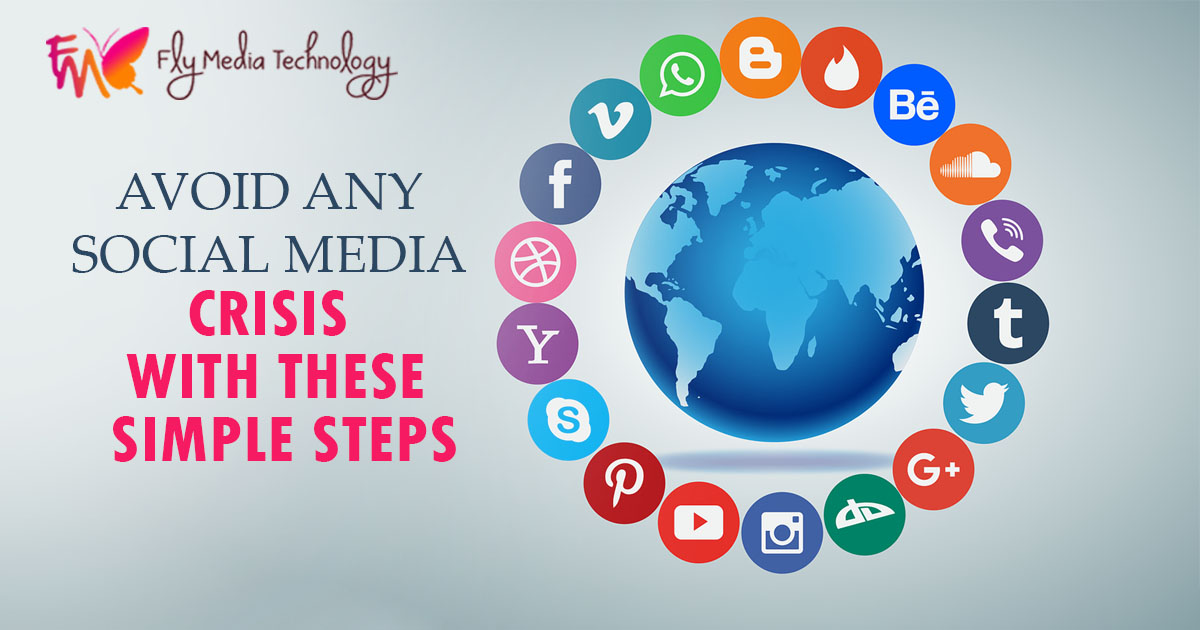 Avoid Any Social Media Crisis With These Simple Steps

Nowadays, the catastrophe on social networking sites has become very less, as compared to early days. All the credit for this oges to the social media managers, who manage it beautifully.The brands are very watchful and much more keen, these days. Their working system has also been fortified.

There are few steps which can be done for reducing the crisis of social media by following the undermentioned steps:

Use Tools for Scanning

Many tools are being used by most of the companies, the tools are loaded with immense features.

Set Some Regulations For Clients Or Customers

The basic thing is setting regulations. In case customers are not aware of what they should or should not do while interacting with your company or brand, then they should be told about all do’s and don’t s.

Search engine optimization also has a huge role to play in times of social media disaster. Let us see how SEO works in this case:

Wikipedia is used to slacken the voice of what is being said about your company and also to perceive any danger which is about to erupt. Wikipedia ranges highest for many establishments and is also the chief reliable source of informatonfor many people who search for anything big or small. The precision that Wikipedia offers is worth praising.just keep this thing in mind while searching on wikipedia to be honest and try to add material which is geninue and try not to do self promotion.

Planning ought to be enterprising

Look for prospective risks in the beginning and ry to establish answers to secure yourself in case in emergency erupts. Engaging in enterprising planning will let your brand lessen risks and also react rapidly to manage the whole situation.

Get involved in cross listenings, by being more active than before. Try being on top of the search sites, and also on top of stories. This way, you will be in the ranking and also any kind of negatve matter will not let you run down, ranking wise.